The park’s mission statement is that “Castlemilk Park becomes a local resource that bring significant environmental, community and economic benefits to Castlemilk”

Today we continue to led the Castlemilk Park Project, working in partnership with steering group members and other organisations to enhance the physical environment and maximise opportunities  to improve the quality of people lives. 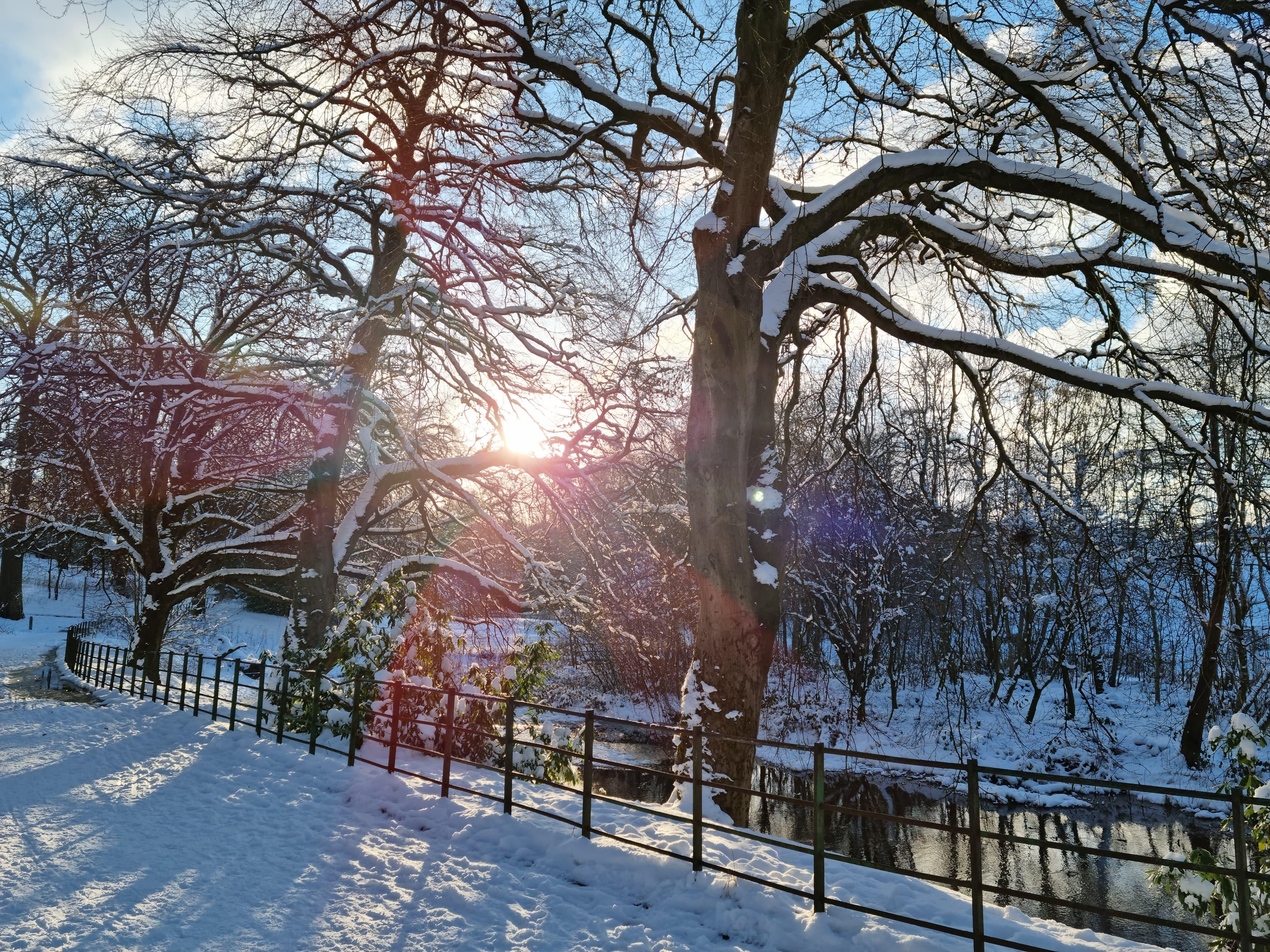 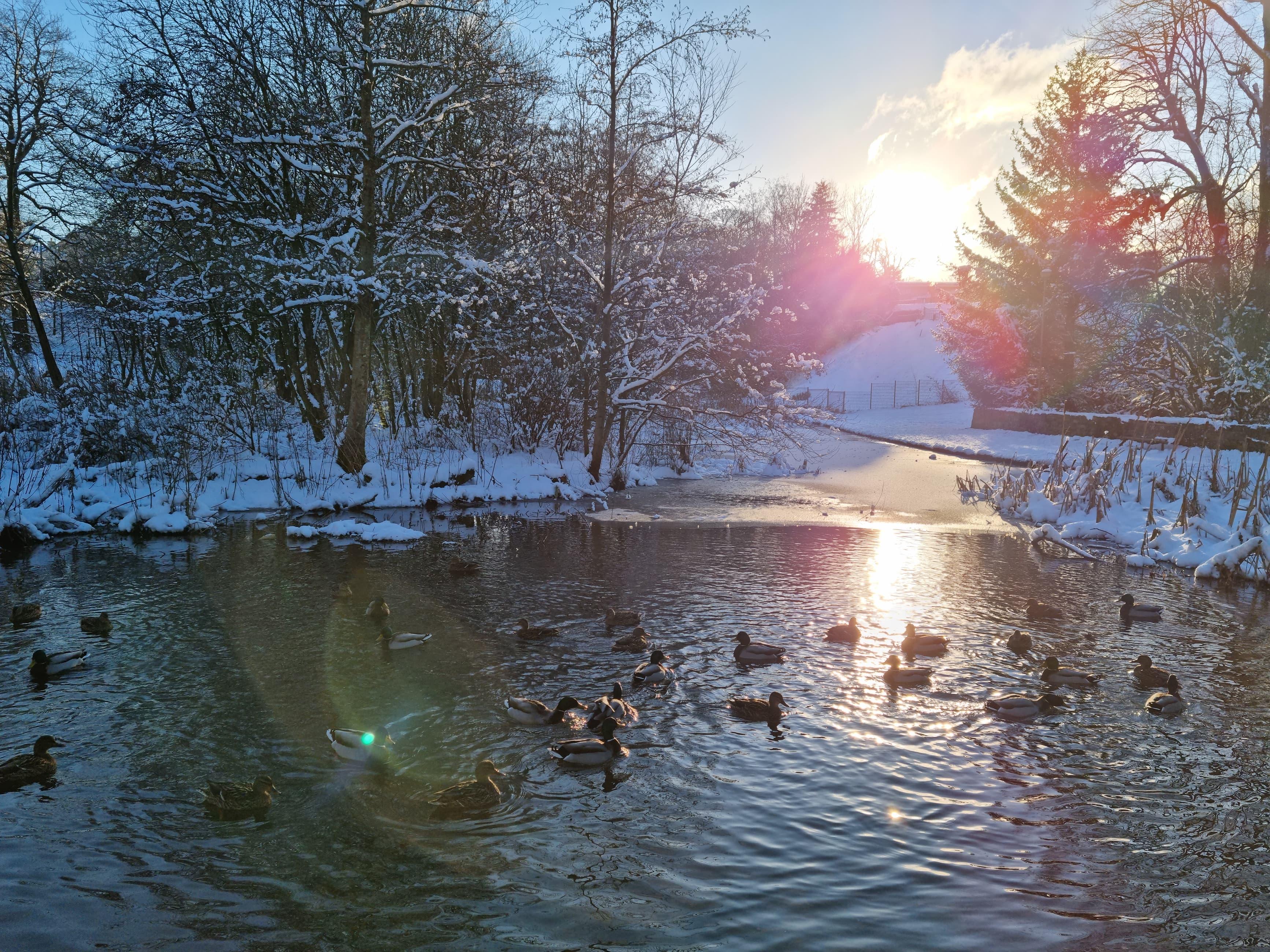 2018- The start of the new volunteering group "Castlemilk Park Volunteers"

2018- Creation of Castlemilk Explorers, Wildlife Watch Group. The only one in Glasgow at the time.